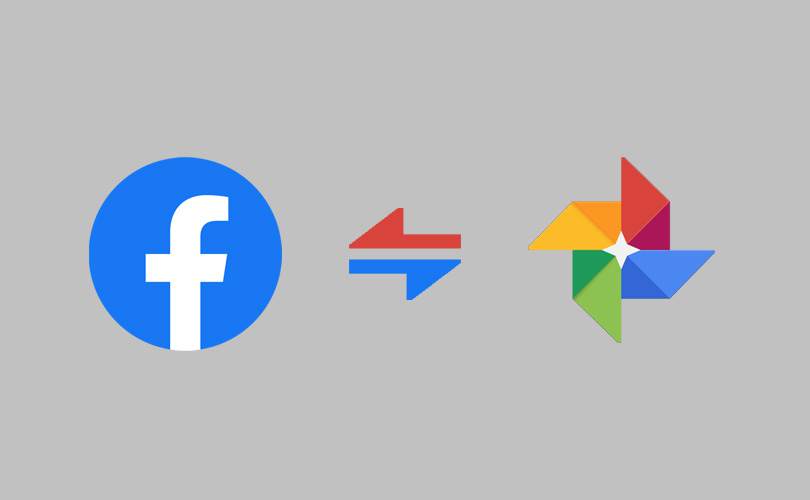 Facebook’s Google photo transfer tool is now available globally. You can now transfer photos on Facebook directly to Google Photos. Facebook had launched this service in Ireland in the first phase, is now available to Facebook users in all countries.

The tool was earlier accessible only in select countries

Here’s how to transfer Facebook photos to google photos

However, in the first phase, it was started with Google Photos. If you are a user of Google Photos and do not automatically back up your photos to Google Photos, this service will be useful for users like you. 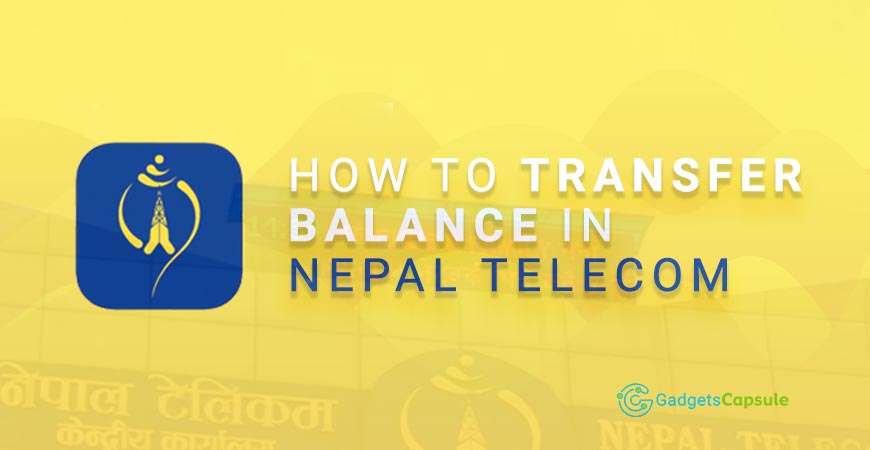 How to Transfer Balance in Nepal Telecom - NTC to NTC
Tutorials,
Jul 20, 2020

How to Save Hand Written Text in Computer and Phone with Google Lens
Tutorials,
Jun 04, 2020