This time Realme 7 Pro comes with a more powerful specification. There is also an improved camera on the handset. The highlighting feature of this phone is its ultra-fast 65W charging. In this phone, you will also get Dolby Atmos and high-res certification with dual stereo speakers. Let’s find more features and specs of Realme 7 Pro.

Realme 7 Pro is a gorgeous looking phone with a Gorilla Glass 3+ protection. It has a punch hole AMOLED display at the front with minimal bezels. The camera module is mounted in a rectangular fashion at the left corner of the rear and has an under-display fingerprint reader. This time Realme has upgraded its mid-range phone to AMOLED display but decreased the 90Hz display from Realme 6 Pro to 60Hz in 7 Pro.

The 7 Pro runs on the Octa-core Qualcomm Snapdragon 720G processor. There is an Adreno 618 GPU integrated for graphics-intensive tasks. The phone has to support up to 8 GB RAM and comes in two variants. The Dual-SIM (Nano) Realme 7 Pro handset runs on Android 10 based Realme UI.

For the memory, you’ll get 6GB and 8GB of RAM and 128GB of internal storage. The storage you’re getting is based on UFS 2. Furthermore, the phone has support for a microSD card slot for expandable storage.

Realme 7 Pro is equipped with quad rear camera setup. On the rear, there is a 64 megapixel Sony IMX682 primary sensor, with an f/1.8 lens. This is an improved camera from its predecessor. Additionally, it has an 8-megapixel ultrawide secondary camera, a 2-megapixel monochrome sensor, and a 2-megapixel camera with f / 2.4 aperture. For the selfies, you will get a 32-megapixel selfie camera with f/2.5 aperture which is placed in a tiny punch hole at the top left corner of the display.

You can capture 4K videos at 30fps and 1080p videos at 30/60/120fps with the primary camera. It is also equipped with gyro EIS for stability in videos.

Realme 7 Pro is equipped with a 4,500 mAh battery. It supports the company’s own 65W Superdart Charge Fast Charging Technology. This might the first mid-range phone to support mighty 65W fast charging. Realme claims that the phone can be charged to 50% from 0 in just 12 minutes which is pretty impressive. Hats of Realme! The dimensions of the smartphone are 160.9x74.3x8.7 millimeters and weigh 182 grams.

Realme Nepal recently launched Realme 6 and Realme 6i in Nepal and we can expect Realme to do some dealy in launched this phone at earliest in Nepal. If you are looking for similar phones in this price range, Realme X2, Mi Note 10 Lite, Redmi Note 9 Pro can be a good option. Don’t forget to check the latest price list of Realme phones in Nepal as well. 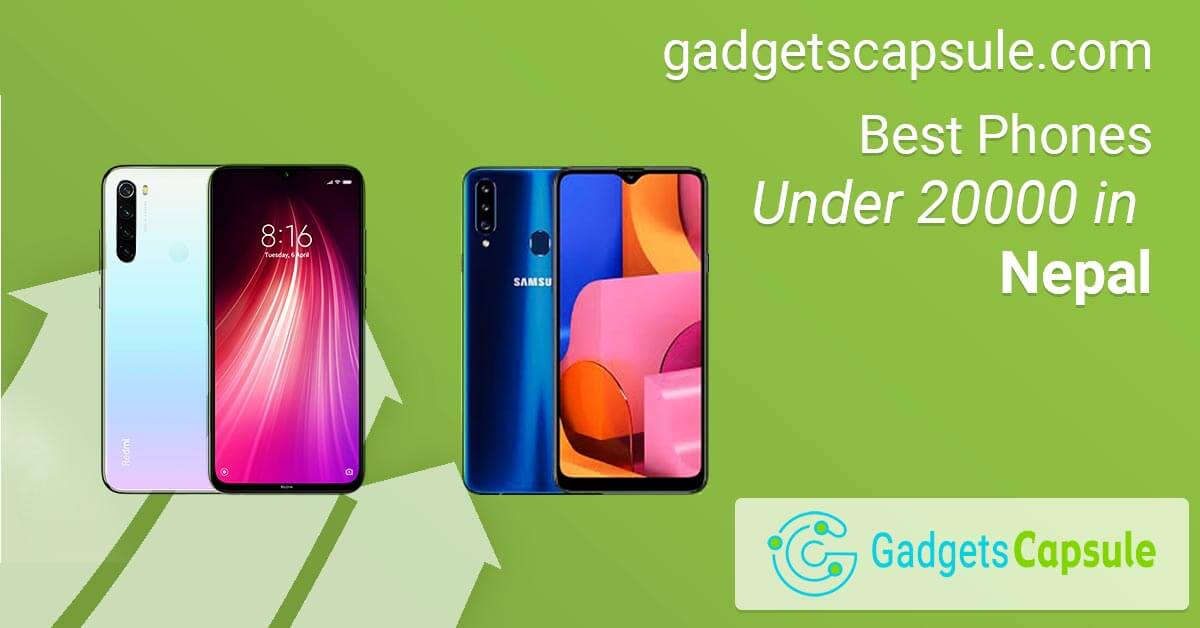