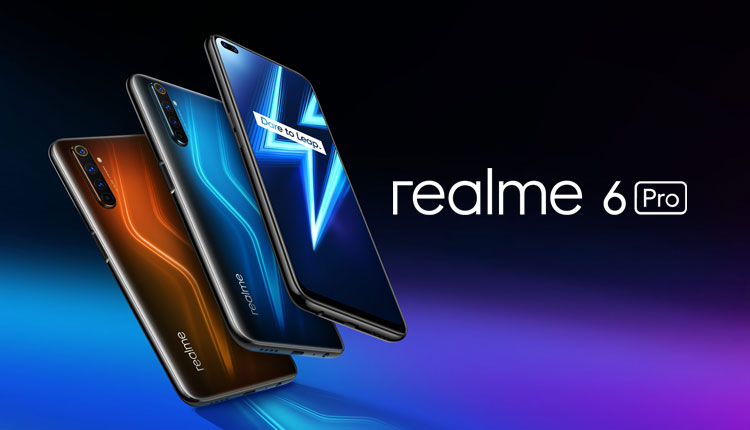 Realme 6 Pro is a competitive mid-range smartphone that offers truly great features. The phone packs a great 90Hz display, a fast-charging battery, powerful mid-range SoC, and a top-notch Quad camera along with a 64MP primary camera. Let’s find out the price of Realme 6 Pro along with its specifications in Nepal.

Realme 6 Pro is a beautiful looking with a glass build. It has Gorilla Glass 5 on either side which is enclosed by the plastic frame. The phone also has uncertified dust and water-resistant coating to make it even more sturdy and useful. The Galaxy S10 Plus lookalike pill-shaped dual front-facing camera resides in the top left corner of the display. 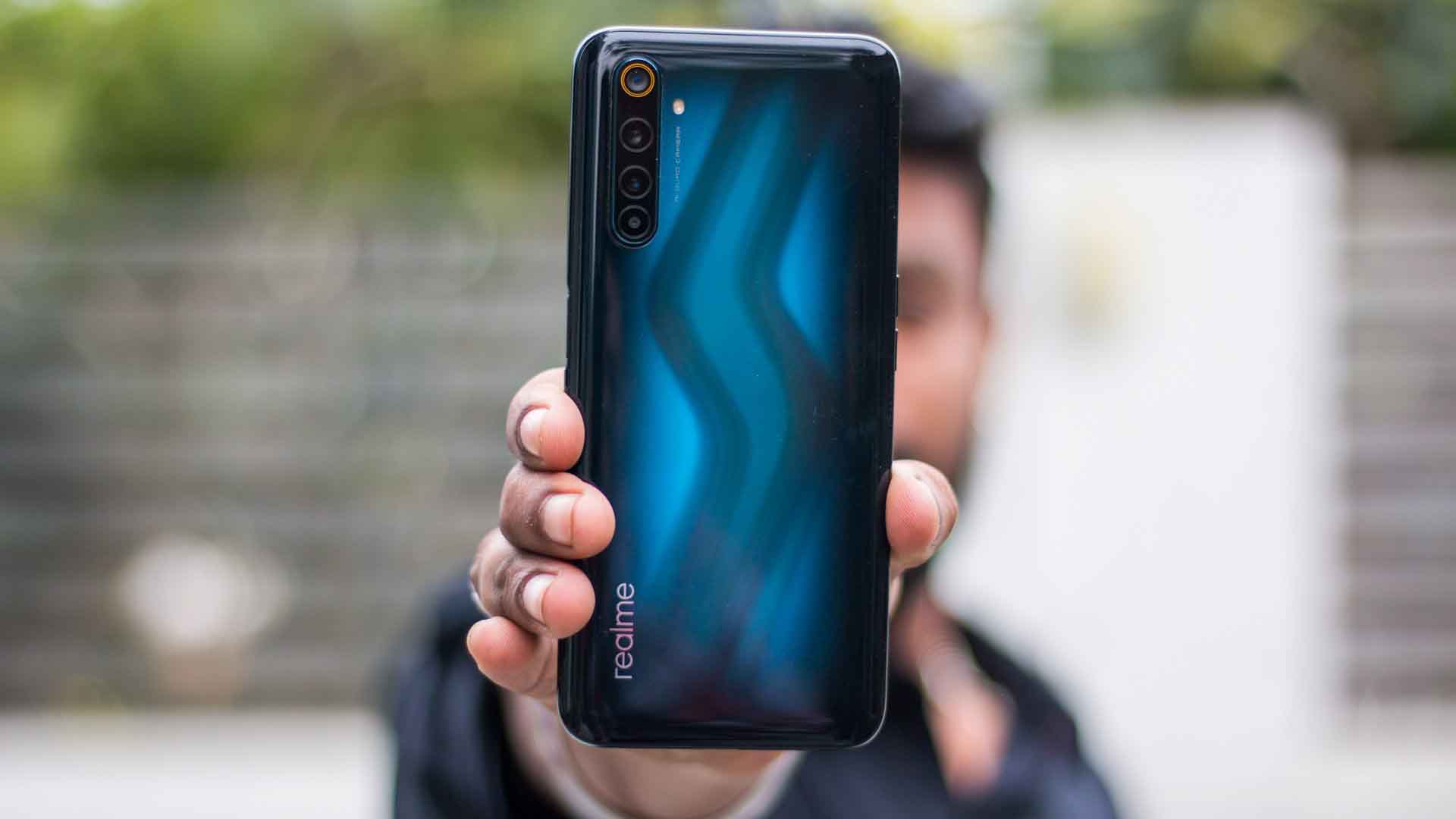 The phone ships with 6.6 inches LCD panel with a Full HD+ resolution. Being a mid-range or the budget device, there is a 90Hz display which is a great suit for the gamers.

Realme 6 Pro is powered by Qualcomm Snapdragon 720G SoC which is based on an 8nm platform. This is the new chipset and Realme 6 Pro is the first phone to launch in the Indian market with this chipset. It has an Octa-core (2x2.3 GHz Kryo 465 Gold & 6x1.8 GHz Kryo 465 Silver) processor and supports Adreno 618 GPU. Redmi Note 9 Pro is a similar range of smartphone that is powered by this chipset. 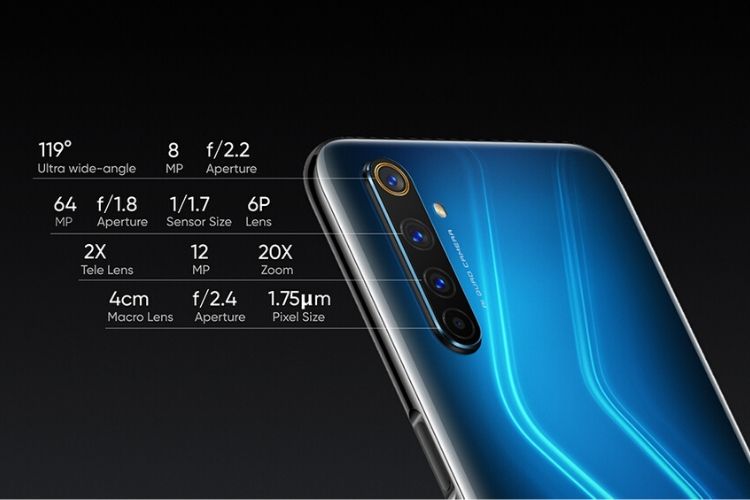 You can capture 4K videos at 30fps and 1080p videos at 30/60/120fps with the primary camera. It is also equipped with gyro EIS for stability in videos.

The battery on this powerful device is also quite powerful. It has got a 4300 mAh battery and that’s not it! The phone also packs 30W fast charger along with the box which can charge the phone to 100% from the dead condition in just 90 minutes.

The combination of 90Hz display is great with a 3.5mm headphone jack for 0 latency gaming. The handset has a side-mounted fingerprint scanner which is also found in big Redmi Note 9 Pro Max.

If you are looking for similar phones in this price range, Realme X2, Galaxy A51, and recently launched Mi Note 10 Lite can be a good option. Don’t forget to check the latest price list of Realme phones in Nepal as well.