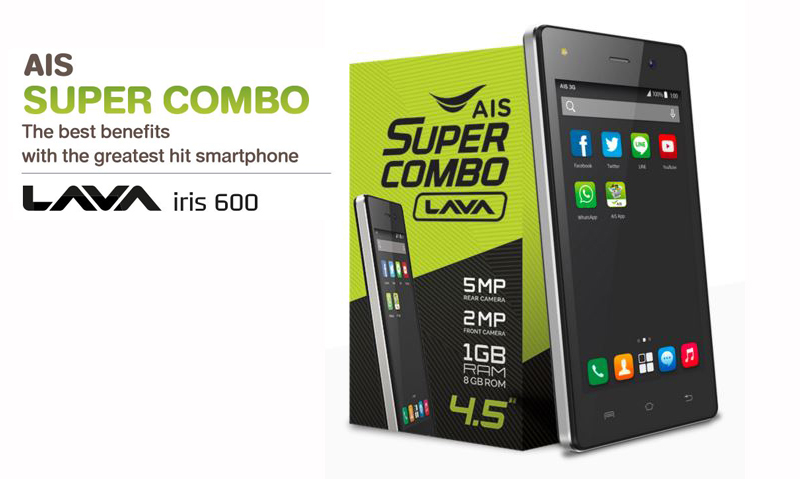 Lava Iris 600 is one of the popular Lava 4G phones. The phone launched in Nepal as an entry-level smartphone. This budget phone is priced under Rs. 10,000 in Nepal at the pricing is competitive. Lava IRS packs good specs and a comes in competitive pricing. The price of Lava Iris 600 in Nepal is Rs. 7,099 for the 1/8GB variant. Recently launched Nokia C2 and Redmi Go, are the new phones you may choose here in Nepal.

IRIS 600 is powered by a Dual-Core Mediatek 6572 chipset. The CPU on the phone has a dual-core 1.3 GHz processor. The smartphone is coupled with 1GB of RAM and has 8GB of internal storage which is expandable up to 32GB with an external microSD card.

The Lava IRIS 600 packs a good set of cameras. There are a single rear and selfie camera on the phone. This primary camera at the back is of 5 MP and the selfie camera is of 2 MP. The rear camera also arrives with different features - Autofocus, LED Flash, digital zoom, f/2.0, 4p lens. Video can be recorded with a resolution of 720p at 30fps.

The smartphone packs a big 1750 mAh battery which is supposed to be a good size for a 4.5-inch 720p display. It can simply last for a day in fair usage. Other features on the phone include 3.5mm headphone jack, Bluetooth 4.0, GPS, GPRS, Edge, MP3, MP4, Radio, Loudspeaker.

Lava Iris 600 is available in Nepal. The price of Lava IRIS 600 in Nepal is Rs. 7,099 for 1/8GB variant. The phone is also one of the popular smartphones from LAVA. This is proper for entry-level smartphone enthusiasts.