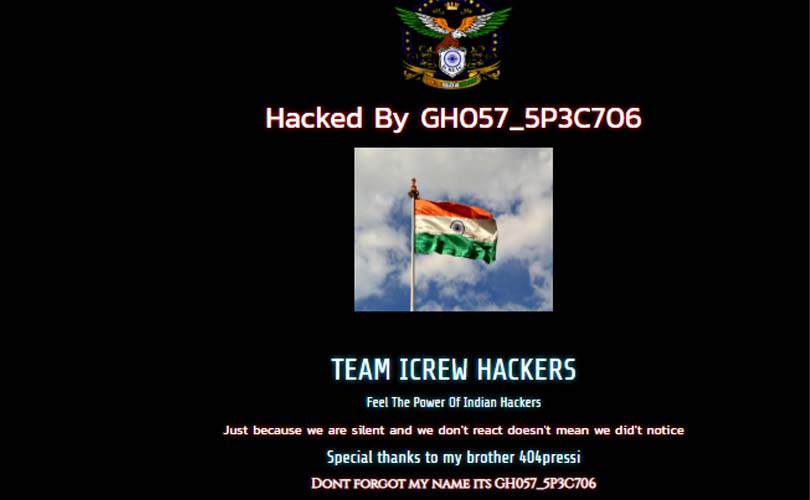 The official website of the Civil Aviation Authority of Nepal (CAAN) (caannepal.gov.np), the regulator of Nepal’s aviation sector, has been seized by a group of hackers from India. On Sunday evening, a hacker group called iCrew hacked the site.

After the hackers took over the site, some messages including the Indian flag have been placed on the website. Feel the power of Indian hackers. The hacker also mentioned a Facebook page named Robin Vincent. The hacker identified himself as GHO57_5P3C706.

As border disputes between Nepal and India escalate, hackers from the two countries are increasingly hacking each other’s sites. An Indian hacker had earlier hacked the website of Nepal’s National Library and the Department of Botany, Banke. This is the biggest attack by an Indian hacker so far.