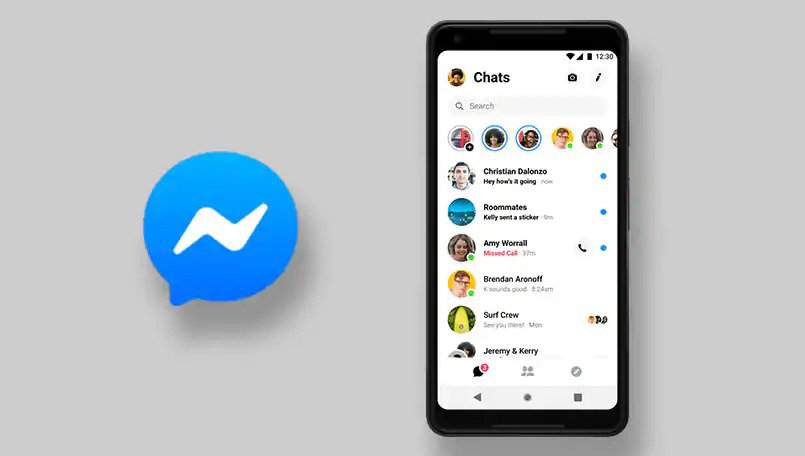 The popular social networking site, Facebook is working on a new feature to bring the added security of the Messenger app. With this feature, users will be able to lock their Messenger profile with biometric security. The social networking leader has informed the upcoming feature earlier this week. The platform will allow smartphone users to lock their Messenger app with a fingerprint scanner or via a face scanner.

The feature is being examined with a certain number of iOS users at the moment. The company aims to expand this feature to all messenger users shortly. According to Engadget, with this new feature, Messenger will be updated with biometric authentication tools in the app. Users will be able to use it through Face ID and fingerprint. Facebook has already made this feature available in WhatsApp.

The new biometric features will allow users to schedule a lock on the app for which there will be four options. They are -

According to a Facebook spokesperson, the new Messenger feature is currently being tested and made available to several iOS users. Soon some Android users will be able to use this feature.

Facebook is also preparing to release the Dark Mode feature on its Android app. Its been a while that Messenger got this mode and now the Facebook for Android is almost ready for this feature. Furthermore, the company is also bringing different new features to the Android app including a coronavirus tracking feature and a Quiet Mode.

Tips: How to Save Facebook Photos to Google Photos

The new dark mode will let users choose between dark mode and the normal mode that we have been using. Users can also set it to adjust the settings of the app as per the system settings.

Facebook has recently added new features to its platforms. The company recently introduced a safety notice feature to protect users from cyber fraud. This feature allows users to receive alerts of any suspicious activity. This feature also provides information on scam identification to the user.