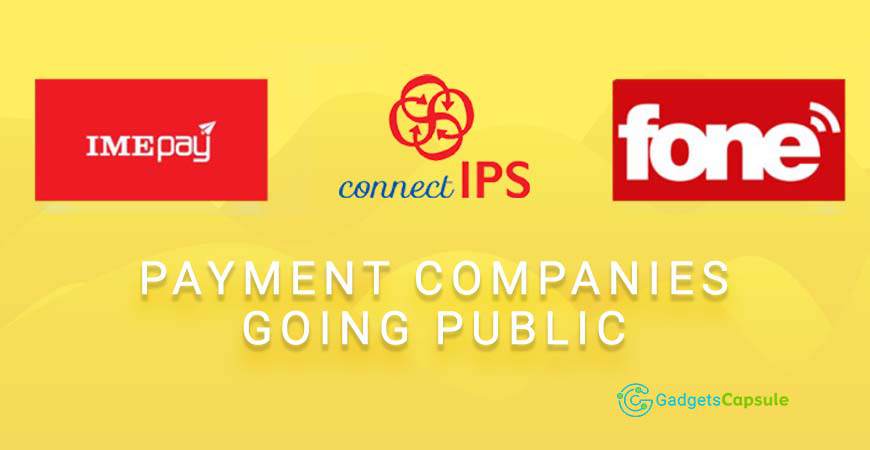 The Payment Service Providers (PSPs) and Payment System Operators (PSOs) of Nepal are now required to issue shares (IPOs) to the public. The regulator of the financial institution of Nepal, Nepal Rastra Bank(NRB) issued a Payment and Sales Regulation Act 2077 stating to make an arrangement that PSPs and PSOs registered as public companies should issue at least 20 percent ordinary shares to the public.

Also, the qualifications of the directors and chief executives of such companies have been defined by the NRB itself. According to NRB, one-third of the members of the Board of Directors in such companies must have completed the bachelor’s degree in Economics or Commerce, Management or Public Administration or Computer Engineering or Computer Science or Commerce Law.

It is also mentioned that such members must have at least three years of experience in the field of banking, information technology, or payment services. According to NRB, the number of payment service providers in Nepal has reached 13.

Revati Prasad Nepal, executive director of Rastra Bank’s payment system department, said that PSPs and PSOs registered as private companies can issue shares to the public by converting them into public companies as per the Companies Act. This announcement landed shortly after few days of Finance minster showing interest in legalizing cryptocurrency in Nepal.

Payment service providers now have to offer their users an interest on money in their wallets. Nepal Rastra Bank has made such an arrangement in the above-mentioned regulations. According to the new regulations, e-wallet companies like e-Sewa, Khalti, IME Pay, Cell Pay, and other payment service providers will be able to provide interest to the user if they want. To date, these payment systems do not provide any interest to their customers.

Sub-regulation 6 of regulation 22 of the act states, “The institution may make arrangements of policy and pay interest on the amount in the customer’s wallet with the approval of the bank.” This means that the user will be able to get an interest in the amount in the mobile wallet. However, this provision is not obligatory for such companies and will be optional.