Television sets that support Android TV feature voice control. By pressing the Google Assistant button, voice can instruct Google to search for and play the latest blockbuster movies, streaming shows, and games that many people can play together.

It can also connect to other smart home devices. You can watch the answers on TV by asking your own questions. Another important thing is that more than five thousand apps in the Google Play Store can be used on TV. All these TV comes with multiple exciting features like

Chaudhary Group has launched six models of Android TV at the moment. The price starts from Rs. 25,590 and goes up to Rs. 250,190. All these Androind TVs are available in CG digital website and can be ordered online. Here is the list of all Android TV from CG, available in Nepal. 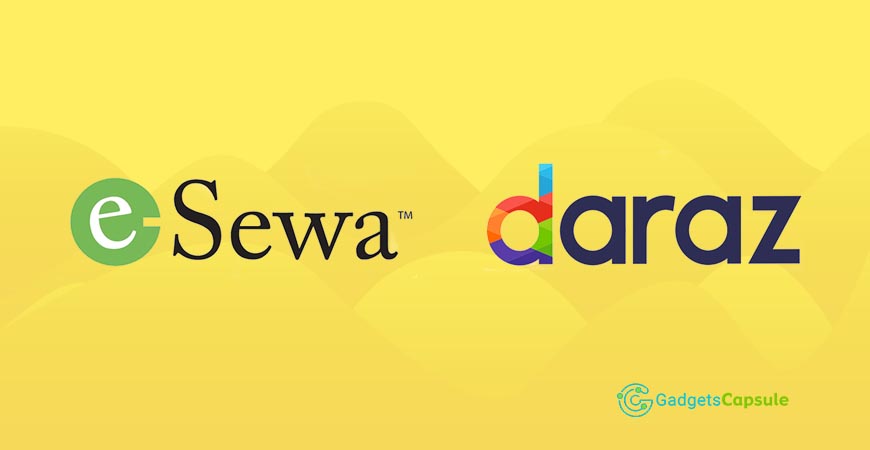